The Story of Christmas Tree
Not many people are aware that there is only one true Christmas Tree. This is the story of how it came to be.

When Sly Fox Winks
This is what happens when a watchful fox catches a little girl who’s on the verge of lying to her grandmother.

Tommy Snowden Gets His Wish
Tommy Snowden wants to be a snowman more than anything in the world. It’s his greatest wish, and it comes true.

Candy Cane Lane
While at the market and playing with a little girl reindeer, Lolly Poppenberg loses track of time and gets caught in a vicious snowstorm. Fortunately, she’s saved by her friend’s father and Santa Claus.

Christmas Wish
This is the story of wishing wells, and how Christmas dreams can really come true. 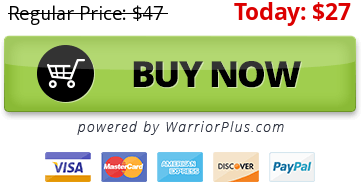 Stuffing the Scarecrow
Jeremy Malhoon wants to go off and play, but he has chores to do. While at work, he meets the scarecrow from the family cornfield.

All That Glitters Isn't Goat
When a runt of a boy adopts the smallest goat in the litter, they become fast friends, and no one, not even a big sister, can stop the two from getting the last laugh.

Etta Gets a Package
Every farm has a haystack or two, but are some of them portals to other places?

A Hiccup in the Day & Spiders at Play
Reginald Rooster develops hiccups and causes all kinds of confusion between the sun and the moon before a very helpful spider fixes things.

When Pigs Flew
A small boy learns the truth about pigs’ ability to fly, and something very interesting happens. 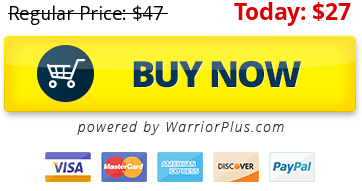 Snake, Snake, Relocate
When a boy learns about jungles and falls in love with snakes, a secret about
his mother is revealed and the whole family dynamic changes.

The Empty Barrel
It might stink and appear to be falling apart, but Uncle Simon’s Jungle barrel is just
the thing Amber Marie Philogree needs to take her on adventures.

The Legend of Leo the Lion
If lions don’t live in the jungle, why are the called the Kings of the Jungle? Here’s the story.

Tavish the Tiger Gets His Stripes
In one part of the jungle a tiger is born without stripes while in another a zebra is born with too many. What happens when they meet at recess? 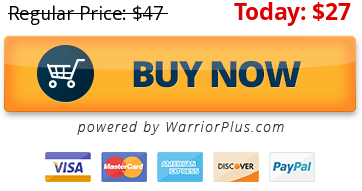 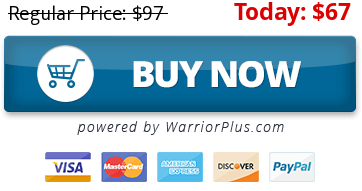